The Importance of Belonging...

Integration and normalisation are popular words at present, often used interchangeably, but if we think consciously about what these terms imply, there is a world of difference. The dictionary definition of "To integrate" is: 'to combine into whole, bring or come into equal membership of society.' "To normalise" on the other hand, is 'to make or become normal, to cause to conform'. (Oxford English Dictionary)

Integration implies respect and recognition of the self and the other, along with a wish to create a society where both can belong as equal members. Normalisation, though, is a far more ambiguous concept. The idea of trying to change ones self, or another person, to become more socially acceptable is one that needs caution and a conscious awareness of one's motivation.

The Bridge Community, in Kilcullen, Co. Kildare has had from the beginning a vision of integration. The involvement of Camphill in the town began in 1991, when a small group of trainees from Dunshane Training College began, as independent volunteers, to clear a public footpath along the river Liffey that had become badly overgrown and littered. Now, 22 years later Camphill is a warmly accepted part of Kilcullen with a coffee shop, an organic vegetable shop and three house communities. Two of the houses are overlooking the organic vegetable garden on 7 acres of land in the centre of the town bordering the Liffey.

Integration remains a strong theme here, not in the sense of trying to fit into conventional society, but involving a weaving in and out. Inviting people into our world, as well as stepping into theirs. This has, over time, led to many personal connections and created a network of friends who stand around us all.

These connections are making a real contribution to the quality of life of people living here. 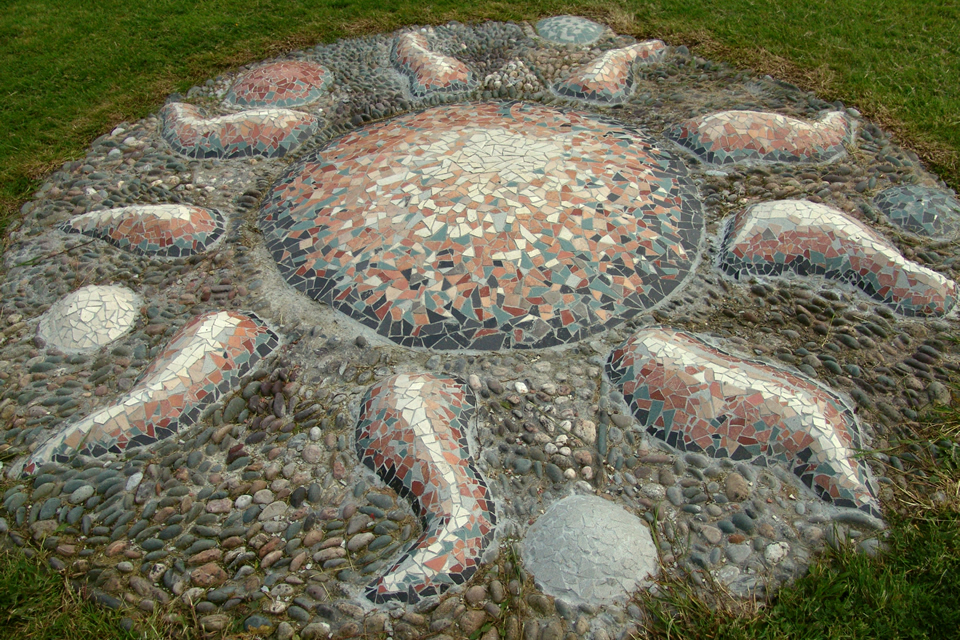 Many issues around the theme of community building that we are busy with in Camphill are mirrored in the wider community around us.

There are many points of contact. The shops provide a natural bridge, much appreciated locally. Drama and music are other points of connection. We can join in with local groups, or invite a person to join us, or, occasionally, create something, which is experienced as a truly joint endeavour. 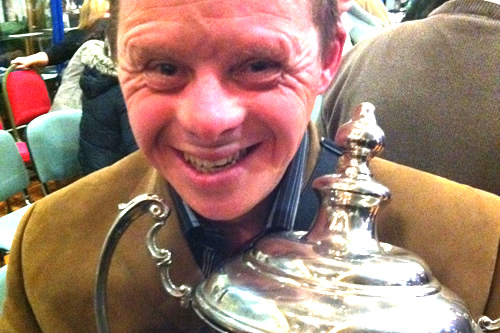 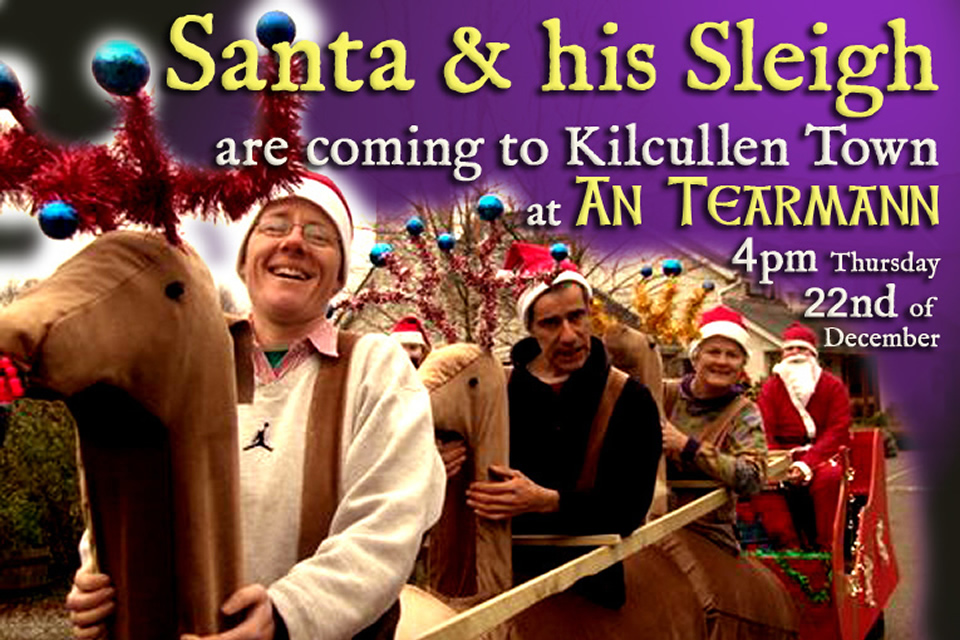