A community with people with special needs

In 1940 at Camphill, a small estate on the outskirts of Aberdeen in Scotland, a small group of war refugees from Austria established a community dedicated to the care and development of children with special needs. Led by Dr Karl König (1902-1966) and inspired by the work and teachings of the Austrian philosopher Rudolf Steiner (1861-1925) this young enthusiastic group created a way of life that recognised the children's human dignity - a community not for those with special needs, but a community with them.

The children's varying abilities were seen not as a problem, but as opportunity, and challenged the community to forge a way of life together that allowed everyone the freedom to grow to their fullest potential. Life in Camphill became a living experiment in discovering the meaning of our existence, and becoming creative with one's own human potential - and then investing that creative meaning in the lives of those around.

Camphill has since then expanded and spread over the years. In the 1950s new centres were established in England and Northern Ireland, and village communities were developed specifically for the needs of adults. Throughout the last decades new communities have been founded in different countries and varying situations, each with its particular purpose.

The first Camphill centre in the Republic of Ireland was founded in 1972, in response to the need for a new home for a number of young people from the Republic finishing their education and training at Camphill Glencraig, a community for children near Belfast.

Camphill Duffcarrig, on the Wexford coast near Gorey, was established as a farm-based community for adults with a variety of intellectual disabilities. Today there are eight households there. A few of the people with special needs who helped establish the community are still living there as active members of the community. Many others who have lived in Duffcarrig over the years have helped the Camphill impulse in Ireland to grow by being part of pioneering groups creating new communities.

Camphill Community Duffcarrig in the 1980’s 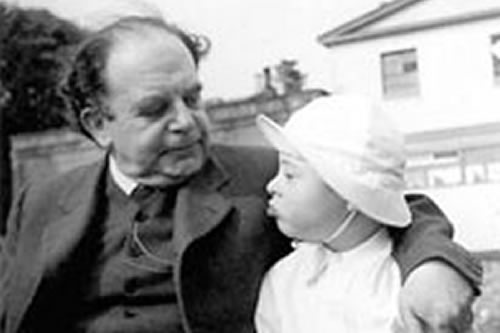